An international seminar on world natural heritages and sustainable development in the new context opened in the northern province of Quang Ninh on July 9.

A corner of Ha Long Bay

The event is co-organised by the Ministry of Culture, Sports and Tourism (MCST) and the UN Educational, Scientific and Cultural Organisation (UNESCO).

Speaking at the function, MCST Deputy Minister Dang Thi Bich Lien said the seminar focuses on topics such as the strengthening of legal framework to protect heritages and boost sustainable development, cohesion of local communities, and public-private partnership at world heritage sites.

Many solutions to harmonisation of relations between preservation and development are also put forth at the event.

Vietnam has eight UNESCO-recognised heritages, including five cultural, two natural and one mixed ones, Lien said, adding that over the past years, the Government has paid due attention to protecting and restoring global values as well as managing, safeguarding and promoting the values of heritages.

According to her, the world heritages in Vietnam have been demonstrating their role as an important resource for economic development. However, amid the rapid development of the tourism sector, policymakers and heritage managers are facing new challenges, including the appearance of new factors and increasing engagement of businesses.

Michael Croft, UNESCO Chief Representative in Vietnam, said that the seminar serves as a forum to find out a sustainable solution that both meets development requirements and preserves the values of world heritages.

UNESCO specially acknowledges the presence of delegates from private sector at the event, he said, noting public-private partnership is a core factor in the sustainable development of heritages. 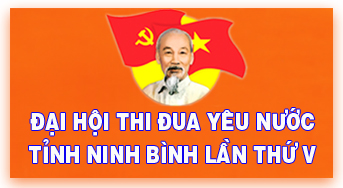 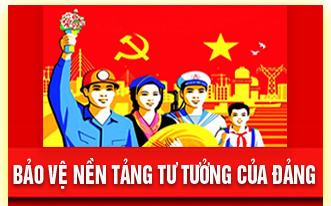 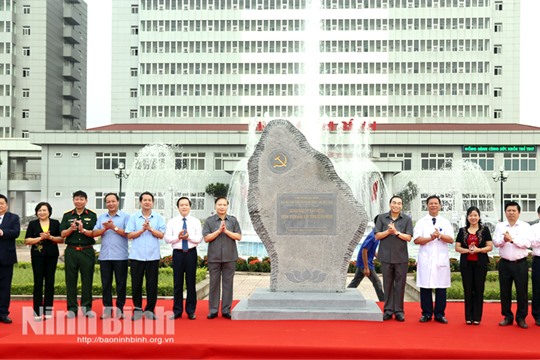 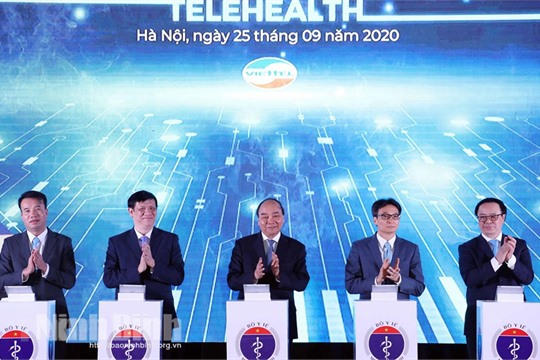 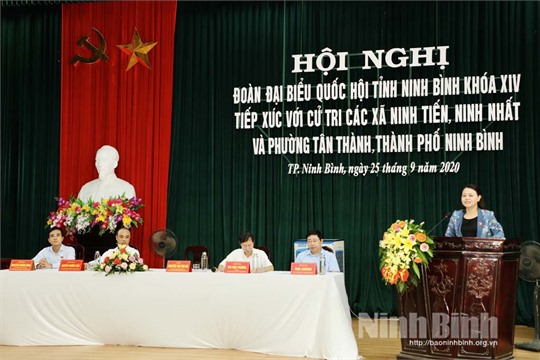 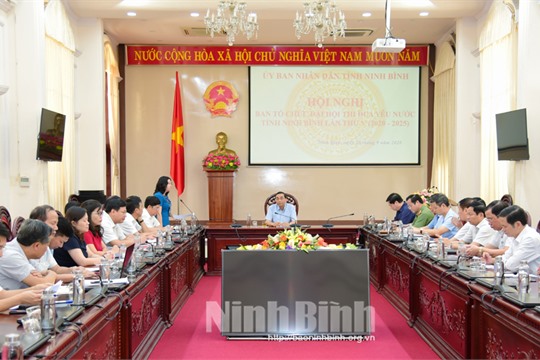 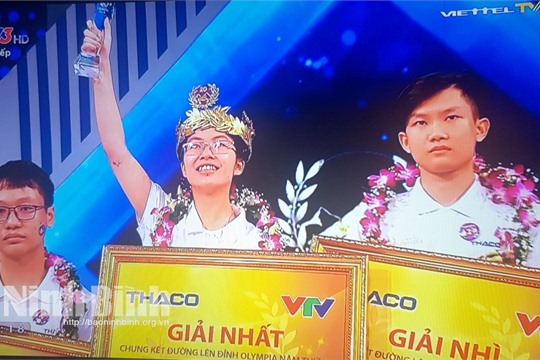 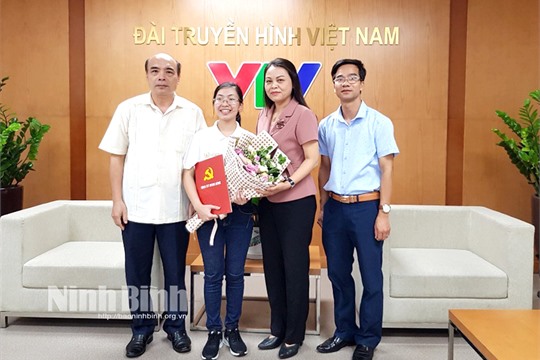 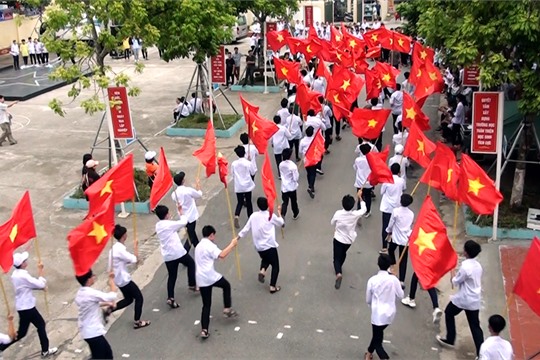 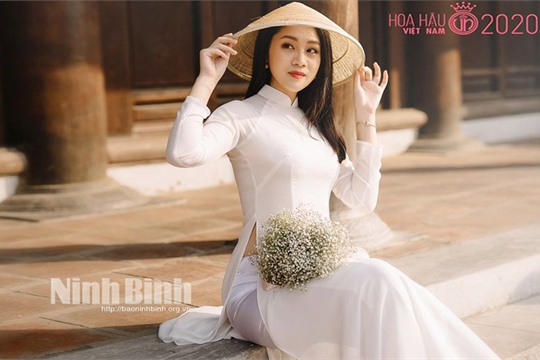